Stevens Transport is proud to introduce the 2020 Driver of the Year Award Winners. We congratulate these professional drivers for their exceptional customer service skills, attention to detail, safety-conscious attitude and dedication to getting the job done. 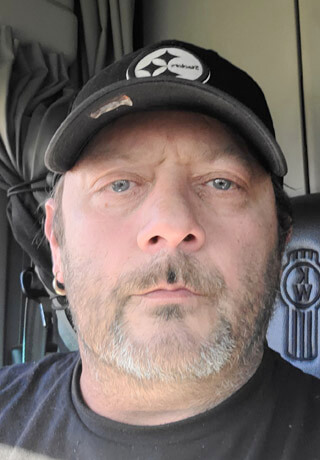 Robert joined the Stevens driving force in July of 1995 and graduated with his CDL from Stevens Driving Academy in Dallas, TX. Robert enjoyed the training he received from Stevens, and was very thankful for all of the behind-the-wheel training he obtained. In his 25 years with Stevens, Robert has made countless memories and recently achieved his THREE MILLION accident-free miles award! When we asked Robert what he attributes to his success, he stated: “Everyone at Stevens has always been very supportive, and has always made me feel like a part of the team. Likewise, my family has been a great support system during this journey, and I would not be where I am if it were not for them.” Additionally, Robert passed along some sound advice for our new drivers: “First and foremost, keep safety as your number one priority. After that, be true to yourself and your word. Lastly, ask questions when you feel unsure about a situation.” When he is not driving on the road, Robert enjoys cruising around in his 2006 Pontiac GTO and playing video games. 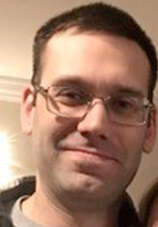 Ryan began his professional driving career in June of 2019 after graduating with his CDL from Diesel Driving Academy in Baton Rouge, LA. Ryan enjoyed the training he received from both Diesel Driving Academy and Stevens, and felt honored to get behind the wheel of a Stevens truck. Throughout his year and a half with Stevens, Ryan has shown true dedication to his profession while consistently putting service before himself. When we asked Ryan what he attributed to his success, he replied: “The three Driver Managers that I have had, Tiara Rutledge, Diana Johnson, and Mike Wilonsky, have been very influential and helpful during my professional driving career. I cannot wait to see where Stevens and this industry will take me!” Ryan’s sound recommendations for our new drivers: “Make sure you thoroughly trip plan every one of your loads, and know exactly where and when you are going to stop every day. Likewise, always be mindful and cautious of what you’re doing and the others around you, and keep safety as your top priority!” When he is not driving on the road, Ryan enjoys fishing, sport shooting, and driving his 1972 Dodge Challenger.