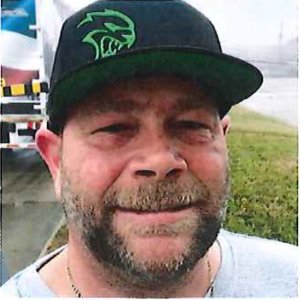 The Truckload Carrier Association (TCA) has named Mike Noack a Highway Angel for his heroic act of bravery and service on July 27th, 2022. Mike is an owner operator with several trucks and has been driving with Stevens Transport for almost ten years.

In the very early morning of Wednesday, July 27th, Mike (from Greenville, TX) was driving on I-10 in Port Allen, Louisiana when the tanker truck in front of him crashed into a ditch. Mike immediately pulled over, called 911 to alert the authorities, and then went to the truck to see if could help.

“His windshield was blown off for the most part,” said Noack. “The driver was pretty much pinned behind the dashboard, and he had a gaping gash to his head, and his arm had completely snapped at the elbow.”

Due to the position of the truck cab, driver, and extent of the driver’s injuries, Mike was unable to pull him out of the vehicle. Instead, he waited alongside the driver to keep him calm until emergency personnel arrived. “I just stayed with him and reassured him that everything would be alright,” he added. “I hope that if that were ever to happen to me, somebody would do the same.”

Since the program’s inception in 1997, nearly 1300 professional truck drivers have been recognized as Highway Angels for exemplary kindness, courtesy and courage displayed while on the job. Mike Noack joins Royford Burris in being honored as Highway Angels this year.