Recognizing The Best of the Best For November 2021

Our outstanding service as a premier logistics and transportation solutions provider is backed by the dedication and hard work of our entire team, from back-office support staff to driving professionals. And the best of the best drive for Stevens Transport. The executive team of Stevens Transport is proud to announce and honor the driver award winners from the month of November 2021: 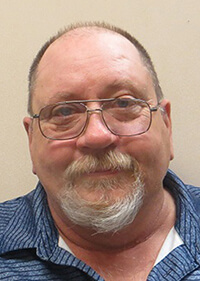 We are pleased to announce that Chris White has won our Company Driver of the Month award! Chris, a CDI Florida CDL school graduate, has been a proud member of our driver force since 2006, and we are very thankful for all that he has done over his 15 years with Stevens Transport. Having recently joined the two-million-mile club, Chris has cemented himself as one of the top drivers in the entire industry. Chris enjoys being behind the wheel of his truck seeing everything that our country has to offer, however he also enjoys spending his time away from driving with his family and friends in his hometown of Port Charlotte, Florida. 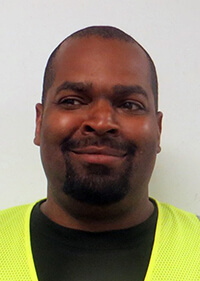 Jimmie Davis has been awarded Runner-Up Company Driver of the Month! Jimmie proudly served our country in the United States Navy for four years. Of the many critical roles, Jimmie played, driving heavy equipment was the one which he chose to pursue in his civilian life. Stevens Transport is very proud of the veterans in our community, and we are honored to have the ranks of Jimmie amongst our family. Since joining the Stevens Driving Academy six years ago, Jimmie has shown that he is one of the premier drivers in the industry. Outside of work, Jimmie enjoys spending time riding his 2020 Harley Davidson Street Glide. 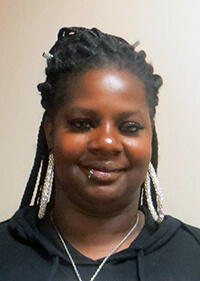 Please join us in congratulating Ebony Banks on being awarded Contractor of the Month. Ebony, a native of Killeen, Texas, worked as a certified nurse’s assistant during the COVID-19 pandemic but was driven to Stevens Transport by a friend who is a member of our driving force. Ebony’s friend explained to her how as a driver at Stevens Transport, Ebony could still make a difference, as she had working as a CNA, while also building her own business through the contractor division. Ebony made the decision to enroll in the Stevens Driving Academy, and after obtaining her CDL, she never looked back. Ebony is now well on her way to achieving her dream of owning her own truck. Outside of work, Ebony enjoys spending time reading and watching movies with her two children. 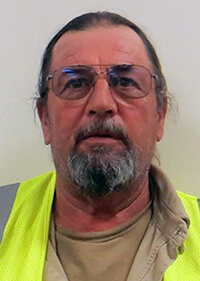 Ronald Gher is our Runner-Up Contractor of the Month! Ronald joined Stevens Transport two years ago after spending nearly 30 years in the construction industry as a pipe bender. After the work became too hard on his body, Ronald decided that he wanted a career, rather than a job, and enrolled at the Stevens Driving Academy, where he obtained his CDL. After a year and a half, Ronald was ready to pursue new goals, and that brought him to the contractor division. As a contractor, Ronald has excelled and put himself well on the way to owning his own business. When he isn’t behind the wheel of his truck, Ronald enjoys spending his free time playing golf. 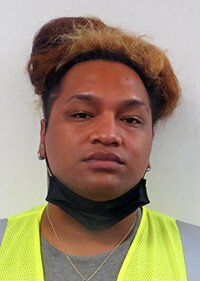 Please join us in congratulating Romero Fomai on being awarded Grad Driver of the Month! Romero recently joined our driving force after graduating from Tennessee Truck Driving School with his CDL. In the short time that he has been with Stevens Transport, Romero has operated at the highest level regarding safety and service. Romero is eager to develop as a driver and pursue his goal of becoming a driver trainer in the future. We are very thankful to have Romero as a part of our team, and we look forward to watching him achieve all his goals with Stevens. Outside of work, Romero enjoys watching Netflix and relaxing with his family.

Runner-Up Grad Driver of The Month 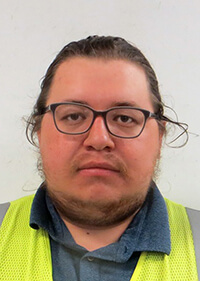 Born in San Diego, Kirk Lewis came to Dallas looking to start a career, and he did just that with Stevens Transport. Kirk, our Runner-Up Grad Driver of The Month, now calls Grand Prairie, Texas, home and has been with Stevens Transport for three months now, following his graduation from the Stevens Driving Academy. “For me, there is nowhere better in the industry to get your start in trucking. Stevens Transport puts an emphasis on driver safety and has the best training program to make me the best driver I can be,” said Kirk. Kirk has dreams of becoming an independent contractor soon. Outside of work, Kirk enjoys playing video games and spending time with family. 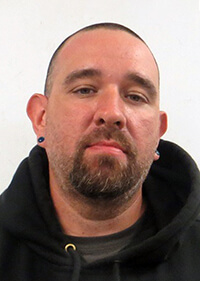 Matt and Stacey are an incredible team both off and on the road. This couple from Asheville, North Carolina have been together for over five years. When Matt decided to enroll in CDL school at Trans Tech in Asheville, Stacey was quick to follow. “We met working the same job in the hotel industry, so when Matt decided to move into trucking, I was right behind him,” said Stacey. After one year with Stevens, this team has been nothing short of spectacular, and we are very thankful to have them as a part of our driving force. Fun fact, this couple is getting married in April of 2022!

Owner Operator of the Month 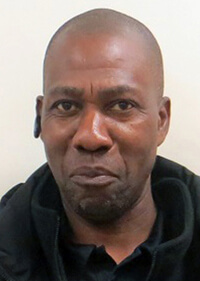 Please join us in congratulating Denzil Anderson on being awarded Owner Operator of the Month! Denzil has been with Stevens Transport for over 14 years and is a proud member of our Million Mile Club, however, this is his first Owner operator of the month award! Denzil gained his CDL from the Stevens Driving Academy, and states that he wouldn’t have been the driver he is today, without the Stevens Driving Academy. We are very thankful to have Denzil as a member of our driving force. Outside of work, Denzil enjoys spending his free time on his computer surfing the web.

Trainer of the Month 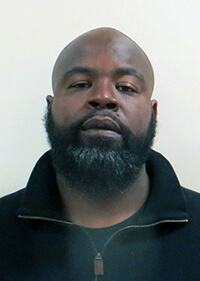 Please join us in congratulating Michael Oville on being awarded Trainer of the Month! A Houston, Texas native United States Navy veteran, Michael has been a member of our driver force for six years. Michael knew from an early age that he wanted to follow in the footsteps of his grandfather and become a truck driver. After obtaining his CDL from Lone Star Community College in Houston, Michael finally got his start behind the big wheel. As the trainer of the month, Michael gets to teach the next generation of drivers the ropes of their new careers, something that is very fulfilling to him. We are very thankful to have Michael as a member of our driving force, training our new drivers and helping Stevens Transport put the best drivers on the road! 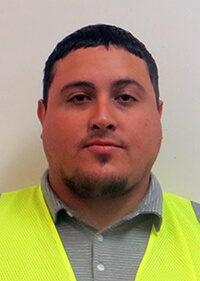 Kenneth Chamaco is our Runner-Up Trainer of the Month! After growing up in Puerto Rico, Kenneth moved to the states and went on to proudly serve our country in the United States Army for seven years. As an 88mike, Kenneth drove big trucks in the military and fell in love with them. Upon retiring from the Army, Kenneth enrolled in Tampa Truck Driving School, where he obtained his CDL and then went on to start with Stevens Transport. Two years later, Kenneth is one of the top trainers in the company. When Kenneth isn’t training students, he enjoys spending his free time with his family and friends. 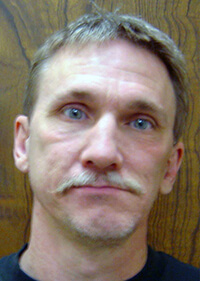 Robert Reichert Jr is our Dedicated Driver of the Month! Robert, a member of our Perdue dedicated account, has been with Stevens Transport for 14 years! Robert obtained his CDL from AAA Truck Driving School, and since he has driven over two million miles, placing him in the top 5% of all drivers in the trucking industry. Robert has worn many hats as a Stevens Transport driver, having spent time in several different driving divisions. We are very thankful to have Robert as a member of the Stevens Transport family. Outside of work, Robert enjoys spending his free time with his family and friends.

Runner-Up Dedicated Driver of the Month 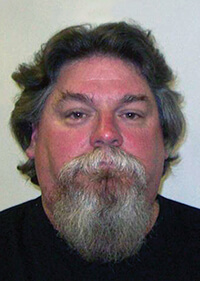 Christopher Kevlin is our Runner-Up Dedicated Driver of the Month! A Kraft northeast dedicated driver, Christopher enjoys driving some of the major highways he has driven for most of his life growing up in Jackson, New Hampshire. Christopher is a Marine Corps veteran of 13 years who spent 17 years continuing his service as a law enforcement officer. After 30 years of service to our country, Christopher decided to enroll in the Stevens Driving Academy to obtain his CDL, then becoming a professional driver and delivering necessary goods all over our great nation. We are honored to have Christopher as a member of our driving force, and we are very thankful for his continued service to our country.